What Love in the COVID-19 Days

The heroism of health professionals, first responders, and many service personnel is beyond commendable. This note is about an education system that led to the behavior seen in bars, night clubs, Spring Breakers, Mardi Gras and St. Patrick’s Day partiers.

There was no secret to anyone that COVID-19 was extremely infectious and seemed to be more deadly in seniors than in others. Social distancing was announced as the major tool by far in countries around the world. So, with such knowledge in hand why did young partiers carry on?

Simply put, if it was not likely to affect them severely than why should they miss out on things they wanted to do for fun?

Why would these partiers be so self-centered?

Again, simply put, because we taught them to be that way.

From elementary schools through graduate and professional schools, students have been preached to, through a secular religion, the following two articles of faith. First, everyone acts out of self-interest. Second, every person has his or her own “truths”, so no one should judge what I do.

There is a price to pay for such preaching. The country is paying it now. With such principles in hand, the partiers have little reason not to do what they were doing. If all is relative and all is about ME, then there is no reason to consider the truth or falsity of how others should be treated. If this is true, then even love as the philosophers Hegel and Sartre both cautioned can never be anything more than a master/slave relationship between people. But, is it true? And more importantly are these principles the schools should incessantly teach – if so, on what grounds?

In Love Trauma, I explain what it feels like to lose a sense of self and how to rebuild not just self-esteem but character as well. In the sequel, Beyond Love Trauma, I explain what it means for two people to set aside the single-minded focus on self and to build a corporate entity with another. This new entity never before existed and it is the artistic creation of two who feel more than sympathy with one another. They empathetically experience the joys and sufferings of the other. People who leave themselves open to the possibility of love must begin from a foundation of respect for others and the truth that it is generally better to be other-regarding than to be single-minded in selfish pursuits. For example, we should re-cycle and address climate control not just because of how it might affect us but because of how it will affect others.

Research by the world’s finest researchers in economics, mathematical game theory and evolution have demonstrated again and again how much any community’s survival depends on the altruism of its members. As the number of self-interested defectors grows within a community the infection inevitably races towards a terminal end for all.

Abraham Lincoln’s dictum that “Together we stand, divided we fall,” is as true now as then, as true of couples as families and as true of towns as of nations.

Educators. It is time to re-think standard preaching. Teach students about Lincoln and Martin Luther King and Ellie Wiesel. Teach them about current research on altruism.

Thank you... check your email for your free gift!

We value your privacy.  We DO NOT sell your email to ANYONE!

How Do I Prevent Writer’s Block 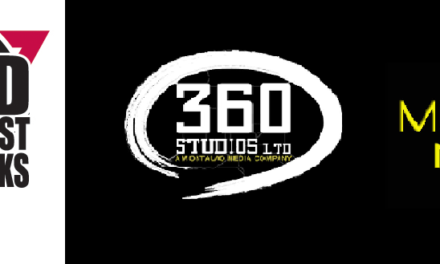 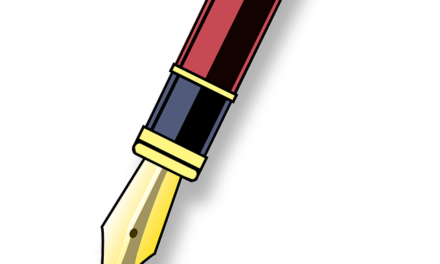 Hybrid Publishing: The New Way to Get Your Book to Readers